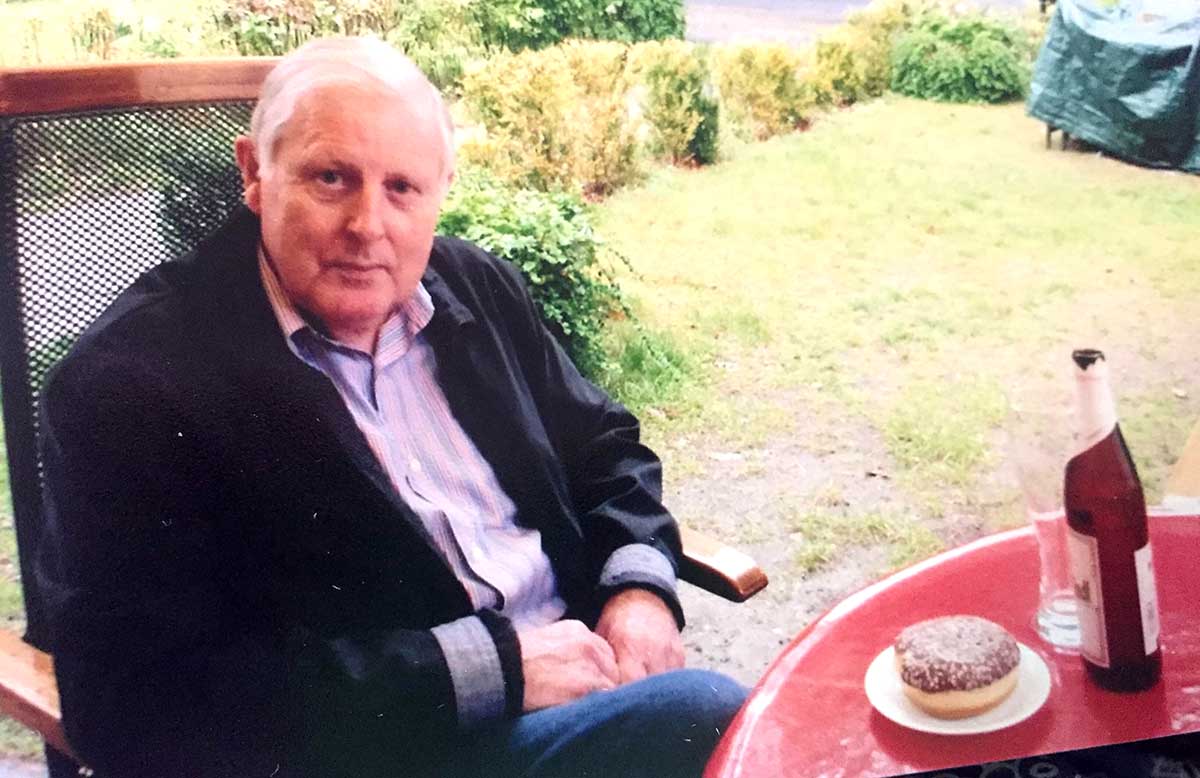 A message from Tina, Terry’s cousin…

I grew up with Terry who was my cousin and very close friend. When we were young he and his parents Doug and Betty shared a beautiful historic home in Hannam Street Arncliffe, with our grandparents Nan and Pop. He always loved animals and had a menagerie of various animals including his beloved Cindy, a Scotch terrier.

When he was a teenager, his father was seconded to Rugby, England as an engineer. Terry loved and embraced this move and it was the beginning of his many travels to Europe. Only 4 years ago he revisited this area with me and my sister, Robyn, whilst we were staying with Robyn in Berlin. He was so thrilled to find the home they had lived in and to show us his beautiful school there.

He became a teacher which was his life time career and he was an expert in this field, dedicated and professional, but always with a sense of humour. He studied and had three degrees but always preferred to teach younger children. He built his beautiful home in Bensville on the Central Coast. When his father, Douglas died at 61, he decided to buy land at Cygnet in Tasmania and move there with his mother Betty. Sadly she died before this became a reality.

He really loved Cygnet and his role as a teacher at St James College. He had a magnificent home built at Ables Bay and had a very happy life there, with wonderful friends and colleagues. These included his very special neighbours Debbie and Adrian and also his Wednesday afternoon group of friends, Sharon, Leanne, Jenny and Robyn. He was very hospitable and loved having guests.

On reflection, he lived a very full and happy life til the last few years when his health declined. He travelled extensively, enjoyed catching up with family and friends far and wide. He was a very gentle soul with an infectious laugh. He loved his beautiful dogs, Suzie, Cindy, Tammy and Candy and tolerated his mean cat, Bilton.

He had an intense love for all animals, domestic and wild.

We will remember him in different ways and at different stages of his life. He certainly didn’t want a fuss over his death and he died at home in a quiet, private and gentle manner. 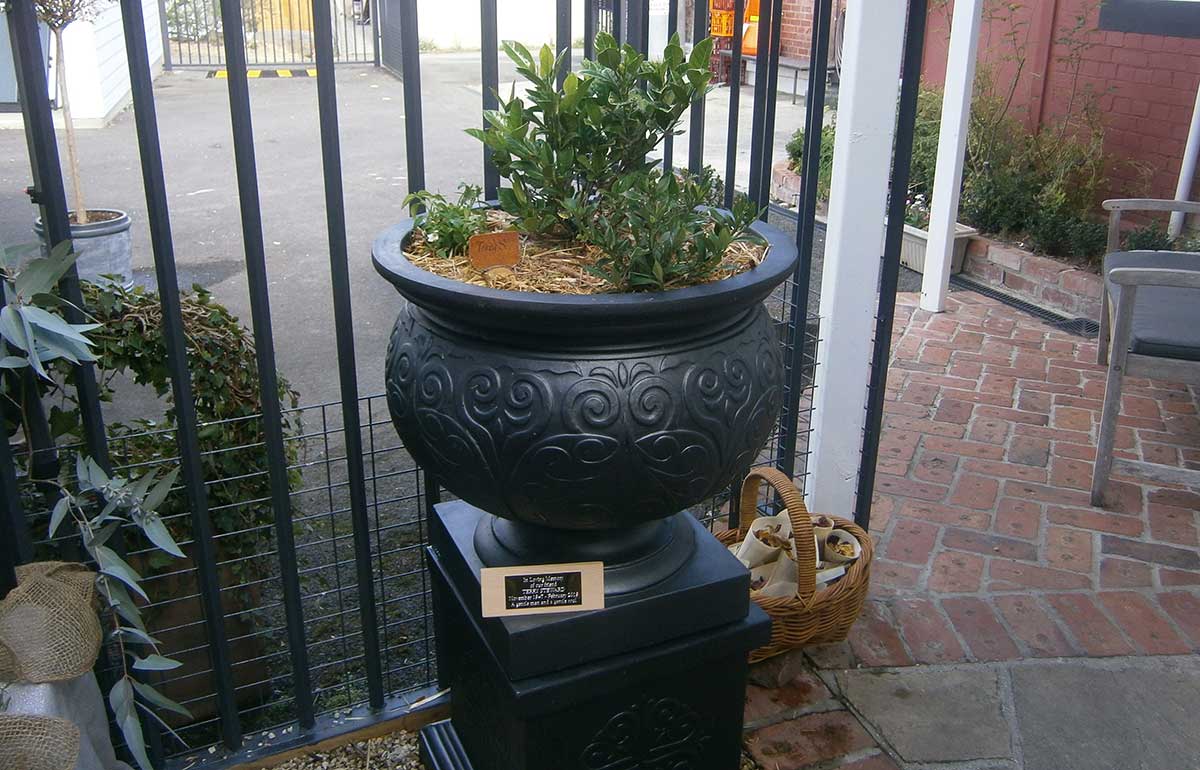 A private scattering of ashes and a small gathering of close friends to farewell our Terry as he wished, was recently held. In respect and affection of this gentle man…gentle soul…a large urn with his favourite flower, the Gardenia has been placed at the Cygnet Old Bank for all to enjoy, reminisce or even hum a Beatles or ABBA tune by.

His memory will not fade.

← Country Town RetreatCygnet Market is on again this Sunday →