Cygnet Old Bank was originally built for the Commercial Bank of Tasmania Ltd.

A newspaper clipping from 6 June 1908 proclaimed the successful tender:

The Clipper informs:
“Lovett – The tender of Mr Robert Duff, at £2,165, for the erection of new premises and manager’s residence at Lovett, has been accepted."

The Daily Post informs:
"The building will be constructed of bricks and of two storeys. Situated immediately opposite the post office (demolished 1981) the building will be in a most central position, and will be a great improvement to this rapidly growing township. The design shows a bold Romanesque front. The Banking Chamber will have handsome panelled blackwood screens and counters. A large strongroom, to be fitted with a massive fireproof door, opens immediately from the chamber. The residence will contain dining and drawing rooms, and five bedrooms, as well as kitchen, scullery, pantry, stores, bathrooms etc. It is intended to have an approved hot and cold water supply installed throughout and acetelene gas will also be laid on.

Stabling will also be provided. The building has been designed and will be carried out under the supervision of Mr Alan C Walker A.R.I.B.A of Hobart.”

Most of the bricks and building materials would have been brought by boat from Hobart and some of the woodwork probably came from England.

The building was completed in June 1909. During that month, Mr Edgar, the manager, was busy installing blinds, furniture and checking keys. The bank opened on 9th July 1909.

In 1921 the English, Scottish and Australian Bank bought the Commercial Bank of Tasmania for £616,000 and the name changed in May that year.

The outline of the original name is still just visible under the years of paint on the southern side of the building. In 1971 a further merger took place and the A.N.Z. Banking Group came into being.

A.N.Z. closed the bank in August 1996. The building was privately bought and converted into a guesthouse and eventually also a tea room and art gallery. This continued for the next few years and then after passing through several owners, the Conservatory was added operating as a wonderful restaurant around 2004. This unfortunately would later close.

In 2008 a major renovation was needed to re-start the building as a luxurious Bed and Breakfast accommodation. The heritage espaliered fruit tree orchard was also planted.

Unfortunately the accommodation closed in May 2012. A small retail shop started in December 2013 making handmade chocolates called ‘Cygnature’. This closed in 2016 and the building was uninhabited for at least 12 months until us…’The Ireland family’ of Wattle Grove, purchased the building in August 2017 and set about to reopen the heritage building in the heart of Cygnet, to all again. The Irish Flag was flown for a week to show a new change was about to happen and a new beginning for the Old Bank.

Now called Cygnet Old Bank, we have many ideas for the bank but firstly to reopen an elegant, stylish retreat in the grand old Victorian building to share its wonderful ambience with all. 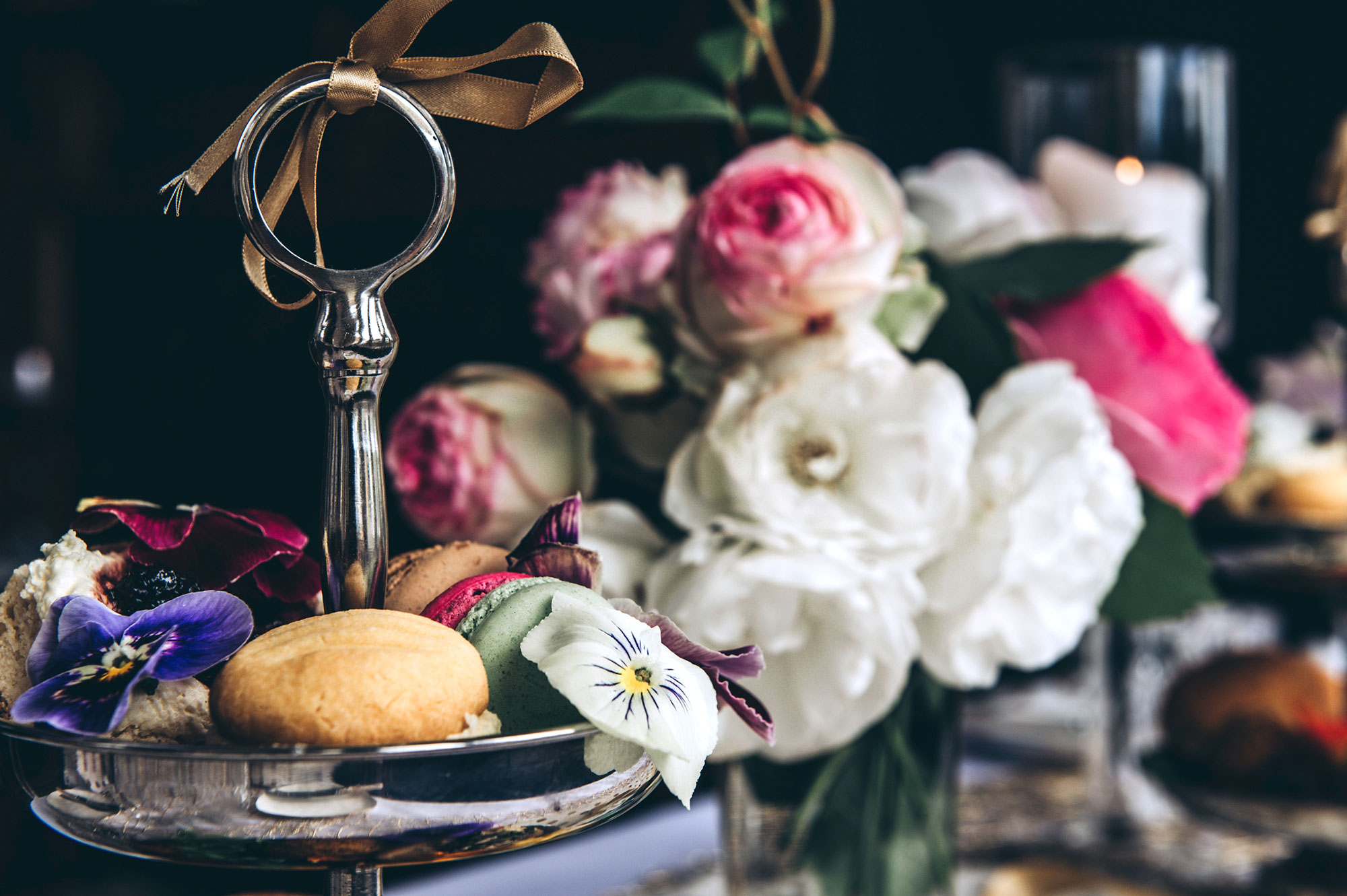 Cygnet Old Bank captures the grandeur and historical essence which provides guests with elegant and stylish bed and breakfast accommodation: 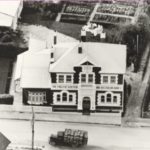 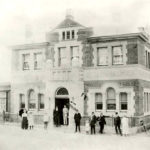 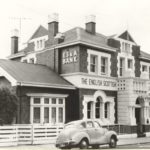 Check our rates and availability